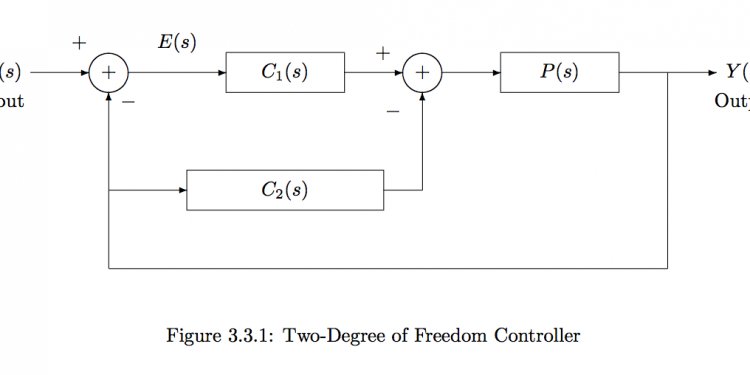 Whenever you design a control system you will need to be able to predict the behavior of the system you design. There are a number of ways of predicting behavior, including using a simulation (in Simulink, for example, but any other simulator as well), using root locus or Bode' plot calculations, etc. However you do the prediction, you will need to have a model of the system. In many cases, the only way you can get a model is to take data on the system and try to fit a model to your data.

When you take data on a system, there are three choices.

Let's start by looking at a simulated system. If you you will get access to a simulator. It simulates a system and shows the unit step response of the system. Your goal is to determine the transfer function of the system. Your first task is to do the following. As you get started, here are some ideas for using the lessons, and this introductory lesson in particular. Question(s)

Q1. With the step response graph in front of you consider this question.

Is the system first order, second order or some higher order system?


Now, let us assume - for the moment - that the system is second order. The reason for making that assumption is simple. In order to calculate those three parameters you need to understand what each parameter influences in the step response. In the link above, you can find the following. However, you need to know precisely how each of those parameters influences those properties of the response.

We will work first to determine the damping ratio. We know:

In particular, one measure of how the response decays is to look at the overshoot in the step response. As a system has more overshoot, that system has less decay per cycle (and that applies to the first cycle where the overshoot occurs) and is indicative of a smaller damping ratio. The link above will take you to an extended discussion of overshoot and damping ratio in second order systems, but the primary result is encapsulated in a plot of overshoot versus damping ratio. That plot is shown below. Now, let's go back to the problem at hand. You still need to get the system to behave. Can you think of a way to control this system? Try to answer this question before going on, even if your ideas do not correspond with the options below.

Actually, we were trying to get you to the concept of ON-OFF Control. It's a common way of controlling things like temperature in your house. The essence of ON-OFF Control is to apply maximum control effort when the system is below where you want it to be, and minimum control effort when the system is above where you want it to be. In the home thermostat that means your thermostat turns the heat ON when the house is tool cold and it turns the heat OFF when the house is too warm.

In the ON-OFF control system the system is represented pictorially with a block diagram that shows how signals flow within the system and how they are processed.