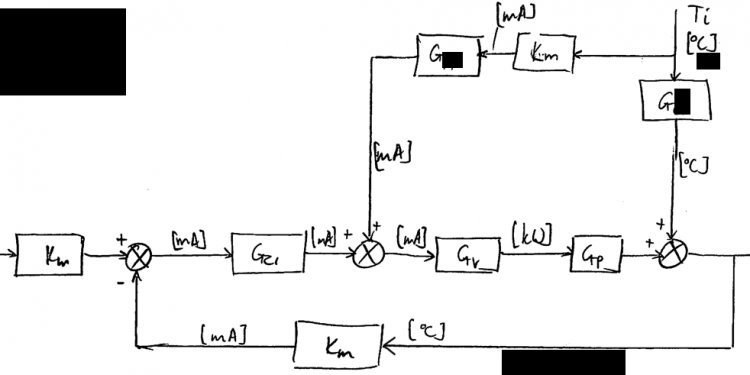 Figure 8 shows basic elements of a feedback control system as represented by a block diagram. The functional relationships between these elements are easily seen. An important factor to remember is that the block diagram represents flowpaths of control signals, but does not represent flow of energy through the system or process.

Below are several terms associated with the closed-loop block diagram.

The plant is the system or process through which a particular quantity or condition is controlled. This is also called the controlled system.

The control elements are components needed to generate the appropriate control signal applied to the plant. These elements are also called the “controller.”

The feedback elements are components needed to identify the functional relationship between the feedback signal and the controlled output.

The reference point is an external signal applied to the summing point of the control system to cause the plant to produce a specified action. This signal represents the desired value of a controlled variable and is also called the “setpoint.”

The controlled output is the quantity or condition of the plant which is controlled. This signal represents the controlled variable.

The feedback signal is a function of the output signal. It is sent to the summing point and algebraically added to the reference input signal to obtain the actuating signal.

The actuating signal represents the control action of the control loop and is equal to the algebraic sum of the reference input signal and feedback signal. This is also called the “error signal.”

The manipulated variable is the variable of the process acted upon to maintain the plant output (controlled variable) at the desired value.

The disturbance is an undesirable input signal that upsets the value of the controlled output of the plant.

Lubricating oil reduces friction between moving mechanical parts and also removes heat from the components. As a result, the oil becomes hot. This heat is removed from the lube oil by a cooler to prevent both breakdown of the oil and damage to the mechanical components it serves.

The lube oil must be maintained within a specific operating band to ensure optimum equipment performance. This is accomplished by controlling the flow rate of the cooling water with a temperature control loop.

This results in more cooling water flowing through the cooler and lowers the temperature of the lube oil leaving the cooler.