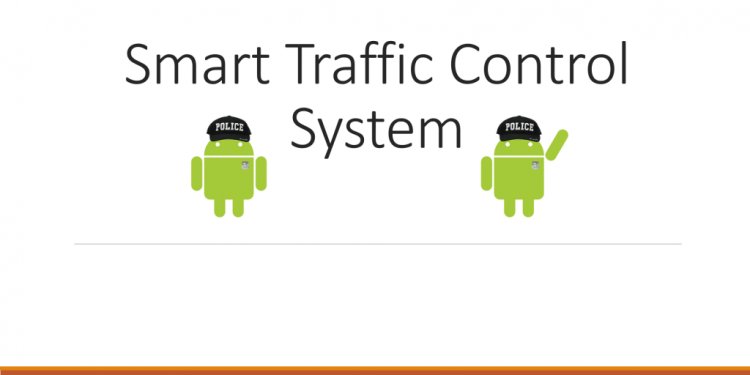 As part of a larger urban zone across the southern part of the German Rhine Main Area, the city of Darmstadt near Frankfurt, Germany, does not escape the problems of traffic congestion. In order to make intelligent traffic management possible and make traffic flows smoother, the city’s traffic authorities have installed more than 200 video detectors from FLIR Systems. The city also makes use of FLIR’s video management system FLUX which visualizes the traffic streams coming from a wide variety of cameras.
As is the case in many cities, the city of Darmstadt used to rely on induction loop systems to provide information and direct urban traffic flows. However, the information provided by these loop systems is limited and installation costs are high. That is why the city of Darmstadt decided to make a gradual shift to video detection technology.

FROM LOOPS TO VIDEO DETECTION
Stefan Hartmann, Traffic Engineer at the Darmstadt Traffic Administration comments: “Video detectors have proven to be very suitable for trafficdependent control, especially when you take into account the wide variety of applications. With the video detection sensors from FLIR, we have been able to significantly improve the quality of traffic-dependent control as compared to the use of induction loops.”

A major advantage of video detection over induction loops is that no extensive civil engineering is required and no outside companies need to be commissioned to install in-road loops. The technicians at the city of Darmstadt can simply install the cameras where they want themselves, wire them up and configure them.

The city of Darmstadt is using various types of video sensors for vehicle, pedestrian and bike detection, all of which are used to control traffic flows in a more intelligent way. This has made the inner city traffic a lot safer and more efficient. In certain parts of the city, video detectors allow the traffic authorities to detect congestion so that if there is an increase in the flow of traffic, the green signal can be extended to allow the traffic jam to dissipate.

PEDESTRIAN SAFETY
In other cases, video detection is used to improve the safety of pedestrians. This is the case for example in the DarmstadtBessungen sub-district. When school is out, there is a lot of pedestrian traffic from students. To guarantee the safety of schoolchildren and passers-by, FLIR C-Walk sensors have been installed to detect large groups of people and to adapt the green phase of the traffic signal system accordingly. This way, pedestrians have a reasonable amount of time to cross the street safely. Traffic safety and efficiency always need to go hand in hand. That’s why in any installations, a pedestrian sensor installation is completed with a vehicle presence sensor. In the installation in the Darmstadt-Bessungen sub-district, a TrafiCam vehicle presence sensor ensures a normal flow of traffic. It will detect the presence of a car or a tram on the street, and if a pedestrian presses the button, the traffic is first allowed to dissipate, ensuring that the flow of traffic is not interrupted.