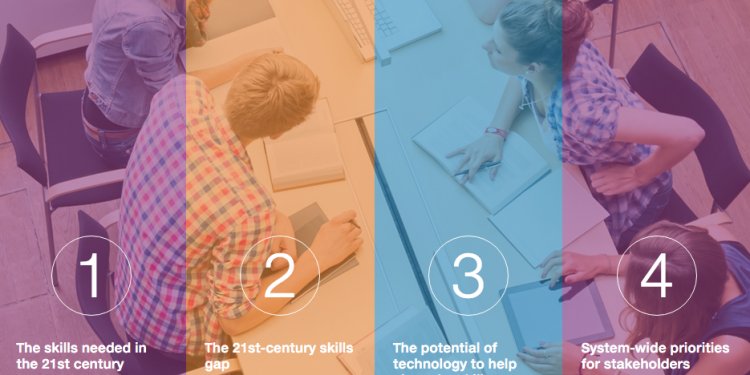 This example shows how to enhance a version of the open-loop engine model (sldemo_engine - described in "Modeling Engine Timing Using Triggered Subsystems" example). This model, sldemo_enginewc, contains a closed-loop and shows the flexibility and extensibility of Simulink® models. In this enhanced model, the objective of the controller is to regulate engine speed with a fast throttle actuator, such that changes in load torque have minimal effect. This is easily accomplished in Simulink by adding a discrete-time PI controller to the engine model.

We chose a control law which uses proportional plus integral (PI) control. The integrator is needed to adjust the steady-state throttle as the operating point changes, and the proportional term compensates for phase lag introduced by the integrator.

Opening and Running the Simulation

To open this model type sldemo_enginewc at MATLAB® terminal (click on the hyperlink if you are using MATLAB Help). Press the "Play" button on the model toolbar to run the simulation.

In this model we employ a discrete-time controller, which is suitable for microprocessor implementation. The integral term in Equation 1 must thus be realized with a discrete-time approximation. As is typical in the industry, the controller execution is synchronized with the engine's crankshaft rotation. The controller is embedded in a triggered subsystem that is triggered by the valve timing signal described above.

Typical simulation results are shown in Figure 3. The speed set point steps from 2000 rpm to 3000 rpm at t = 5 sec. The torque disturbances are identical to those used in sldemo_engine, the open-loop model (open the other engine model). Note the quick transient response, with zero steady-state error. Several alternative controller tunings (Ki and Kp) are shown. These can be adjusted by the user at MATLAB command line. This allows the engineer to understand the relative effects of parameter variations.

The ability to model nonlinear, complex systems, such as the engine model described here, is one of Simulink's key features. The power of the simulation is evident in the presentation of the models above. Simulink retains model fidelity, including precisely timed cylinder intake events, which is critical in creating a model of this type. The complete speed control system shows the flexibility of Simulink. In particular, the Simulink modeling approaches allow rapid prototyping of an interrupt-driven engine speed controller.