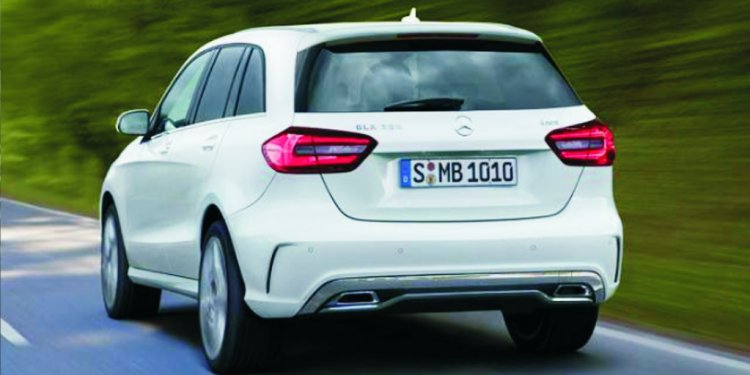 There are many commercial processes, which may require that the temperature of a material be controlled to produce an acceptable product. This control can be accomplished manually or automatically.

In manual control an operator periodically reads the process temperature and adjusts the heat or cooling input up or down in such a direction as to drive the temperature to its desired value. Manual control may be used in non-critical applications where small changes in the manipulated variable cause the processes to change slowly and by a small amount.

This process is shown in Figure 1.1.

This is only practical if there are few processes with infrequent process upsets. Manual temperature control is extremely resource heavy, as in order for this to work, the operator must have sufficient time to make a correction before the process temperature exceeds acceptable tolerance.

When accuracy is a must, when several processes are involved, or temperature changes are too rapid for operator correction, the use of an automatic control system is indicated. Typically these days the ability to simplify processes and improve efficiencies means that most temperature control systems are automatic.

The controlled variable, in this case ‘temperature’ is measured by a suitable sensor such as a thermocouple, RTD, thermistor or infra-red pyrometer and converted to a signal acceptable to the controller.